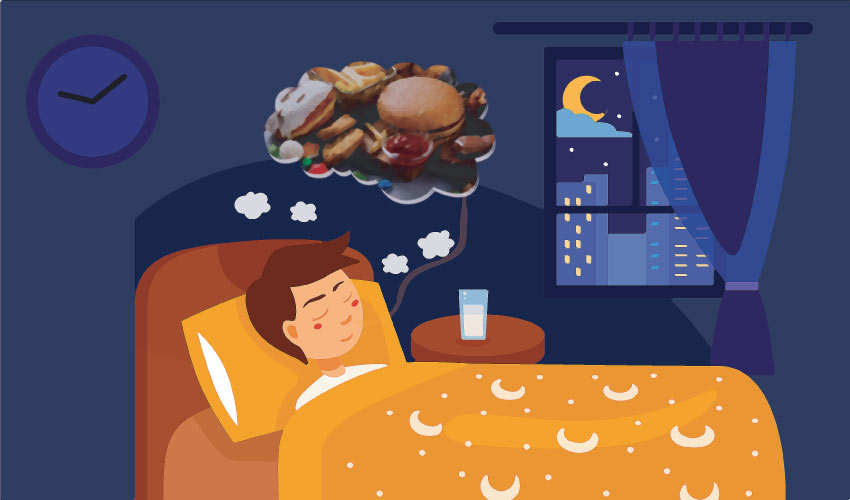 Yes, the people who are blind from their birth can dream. They dream with their other senses. Their other senses are usually more active in their dreams as same as they experience their awake time.

We all dream and mostly what happens in our dreams is visually perceptible. That’s the reason whenever we convey our dreams to others we’re like “Hey! I “saw” a dream. It’s totally a thing worthy of piquing your interest in knowing what do blind people dream. Those who’ve never seen in life see what? It’s actually an interesting thing to know and share with our friends.

Why can’t the blind dream?

The blind are devoid of the sense of sight but at the same time, their other senses are way stronger than the normal people’s sensations. It is not only a fact about the blind but all those who are physically impaired one way or other have other senses working in supernormal tendencies. For example, a deaf person can have a stronger visual capacity and a mute person can have extraordinary hearing sense than any normal person. All in all, the remaining senses of disabled people are beyond the standard level set by the majority of the population that has all senses intact.

Are dreams all about seeing?

Ergo, when the blind dream, they certainly don’t see anything. How can they see when their brain has never undergone the sense of sight? But does that mean that the blind don’t dream at all? Or they dream any less than those who can see? Well, all humans do dream. Even dogs and cats do. Then why wouldn’t the blind dream? They do dream but they feel their dreams via other senses. Their unreal world of dreams is just like their real world. They hear the voices; feel the sense of touch, smell, and taste, which doesn’t happen so often in the dreams of visually capable persons.

Now the question most likely raised by our minds is that what about the people who can initially see but later lose their sight after perhaps encountering an accident? Well, yes these people can see in their dreams just like we can. So these people are lucky to have visions in dreams where they can’t have them in real life. However, those who lose their ability to see when they’re only infants, it’s very unlikely that they would ever see in their dream because the brain is not mature enough in infants to perceive and store things in mind. That’s the reason we don’t remember the events that we had encountered when we were infants.

The results make it evident that the blind excels in their other senses when they’re dreaming. It’s naturally obvious that if our brain, for instance, isn’t capable of making us see then it will find alternative ways to make us experience a dream to our fullest potential as the part of our brain that’s responsible to make us dream is alive what if our eyes are not. This part of the brain as per researchers is known as the posterior cortical hot zone.  So, the brain bridges this gap of our visual impairment by making us perceive our dream to the fullest of our capacity by firming up other senses.

Let’s have a look at the following facts

What is Profit Maximization and How to Achieve it?