A tattoo is a kind of body modification where someone’s name or any type of design is created by inserting dyes, pigments and inks, either permanent or temporary, on anyone’s skin.

The tattooing culture dates back to the oldest possible time we can think of. It was a common practice of cavemen as well. However, tattoos of today are an offshoot of those that were done by the sailors of the British ships in the 18th Century. The art was adopted from the art of “tatau” of Tahitians- the natives of French Polynesia. The British on their way to exploring the world would get tattoos done from the sailors and go home with the art on their bodies which resulted in spreading tattoos in Europe turning into a dominant fashion trend. Slowly it diffused to the USA as well.  Today the USA Tattoo industry makes about a $1.65 billion a year.

Art of needle and ink

Tattooing basically involves an art of needle and ink. Black or colored ink is inserted in the epidermis, the upper layer of our skin by means of a special needle. Earlier the ink was made from chemicals and metal salts that were regarded toxic in a number of researches so they were withdrawn.  Now they’re made from organic pigments made from vegetables which are safer to use.

There are a number of mindboggling innovations done in the tattoo industry chiefly involving high tech, ferromagnetic and ultraviolent tattoos. A tattoo needle was patented in 1891 by a tattooist named Samuel O’ Reilly in New York. The most special thing about the needle was that it had a two-coil electromagnetic construction, a design adopted from Edison’s electric pen. The electric needle is used even today with refillable ink.

A ferromagnetic tattoo is the one that’s responsive to an electromagnetic field. Few years ago, a technology patented by Nokia would allow a phone to interact with the tattoo ink in our body using the phenomenon of magnetism. We could feel our tattoo moving in our skin on the vibration of our phone on getting a phone call. However, the magnetic tattoos can turn out be problematic in the hospital procedures like MRI scans, causing burns and distorting the MRI image.

Previously, tattoo removal procedures caused heck of pain and scars, but now they can be removed using laser techniques though they’re still painful. The 21st century is expected to gift us soon with some painless tattoo removal ways. So hopefully, soon there won’t be any concept of tattoo regret.

There’s a risk of developing infections from tattoos while they’re on or during the removal procedure. Hence, it’s important to ensure that the tattooist we’re seeing is professional and they use sterilized instruments and good quality ink.

The tattoos are anticipated to take the shape of gadgets in future involving LED implants and even the special tattoos that would show information like blood sugar level and blood pressure of a human body. Then there are some scientists including John Rogers working on the technology that would enable the tattoos to inform us on body changes for instance, sunburn and pimple alerts. However the digital tattoos are expected to be really expensive so we mustn’t expect them to be so easily attainable by the mass people.

Key Facts and Statistics about Tattoos in USA 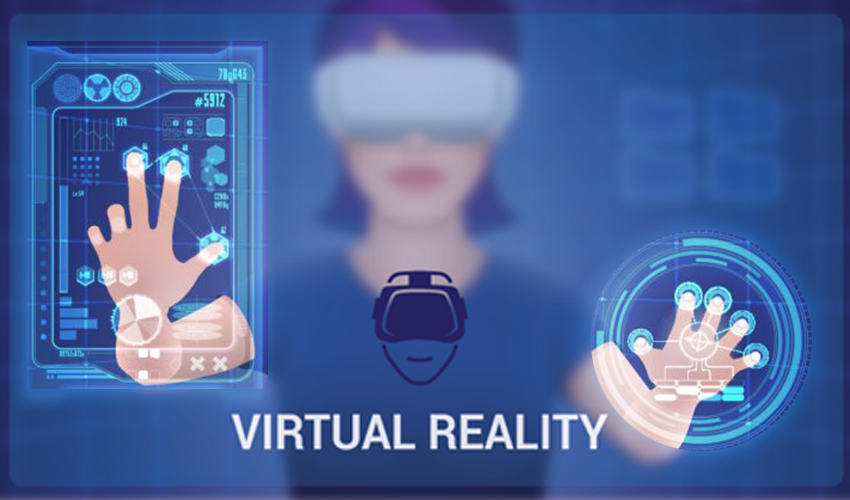