Language is the most significant aspect which makes us different from all other species. Accordingly, language acquisition is the most impressive aspect of human development both in psychological and cognitive perspective. However, all the normal human beings acquire the language they first encounter as children. Then they might learn multiple languages but those languages will always be different from the first language they acquired by being exposed to. So, it is evident that there are a lot of differences between the first language and the second language of a person.

Some factors of difference for the first language and the second language. 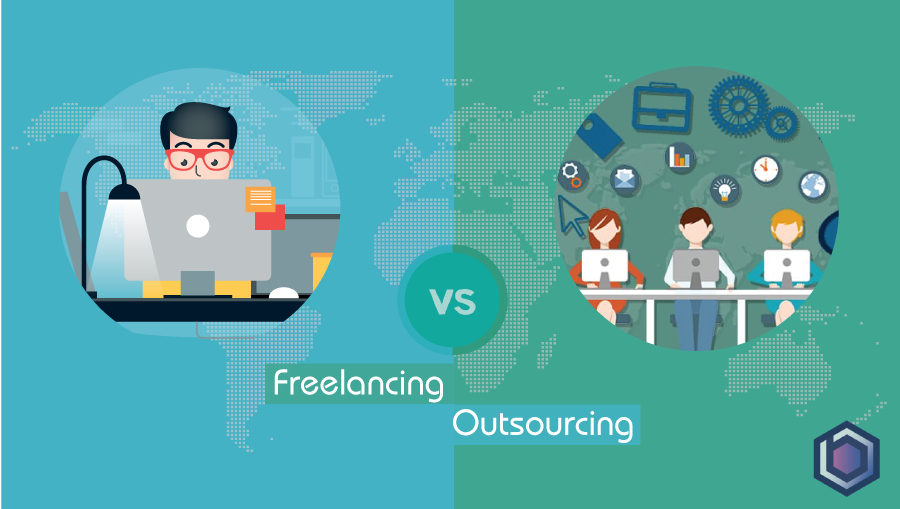 Freelancing vs Outsourcing: Connected but not Same

The Difference Between Holocaust and Massacre | Holocaust VS Massacre