Fascism is a political system imposing economic and social measures very strictly for taking away the rights of the citizens, empowering the government. It is characterized by dictatorship, racist nationalism, militarism, and destructive policies. On the other hand, German Nazism is quite similar to Italian Fascism which is more extreme in terms of ideas and practices.

Fascism and Nazism are two different doctrines that are often used interchangeably with each other. Most people don’t know that there are some prominent points of differences between the very origins of the both. Fascism got its limelight between 1919 and 1945. It was during the rule of Mussolini in Italy. During the First and the Second World Wars, many countries had fascist governments including Japan, Italy, Austria and Germany which were known as the Axis. Fascism is a form of nationalism which is based on the authoritarian or totalitarian system of government. This system was advocated by many popular theorists like John Austin.

On the other hand, Nazism came into being during the rule of Adolf Hitler and gained popularity between 1933 and 1945. It all ended with the Second World War when the Axis powers were badly defeated.

The major points of differences between Fascism and Nazism are as follows:

Focal point- the element of racism

Fascism and Nazism have one thing in common- both are based on militarism and totalitarianism. People are deprived of the basic freedoms that are given in a democratic state.  The element of nationalism stands on top of all. However, Nazism was based on racism. The Nazis would openly support their race and regarded not only Jews but all the other races inferior to them. They only permitted Aryans to stand on an equal footing with them. All military forces officials were Christians. Hence, it can be said that Nazism is Fascism with an element of racism as one of its main ingredients. Nobody would doubt on it being the worst ever government system in the world as the history of the Holocaust which was extreme verge of Nazism, marks the worst period of atrocities and mayhem that the world never saw before.

Aryanism was a term that Hitler used to refer to the Germanic race. Aryans were regarded as masters and others their slaves. In fascism, class system was preserved. There were elites irrespective of race, culture and creed. In Nazism, the Jews and other races had the right to lead others. No matter how educated, capable and intelligent they were, they couldn’t keep their wealth because they weren’t regarded worthy of it. It can be commented that there was an element of humanity in Fascism which was absent in Nazism, making it entirely a distinctive and pathetic ideology.

Fascists emphasized on state the most. Nationalism for them was a blend of all races and cultures. All subjects were equal to the leaders. They were mean, cruel but weren’t biased. They weren’t self-centered but took initiatives for the state. The authoritarian rule is favored by many theorists even today because sometimes democracy leads to situations of chaos and turmoil, but an authoritarian system imposes penalties in case people disobey, and for this reason they’re afraid to cross their boundaries of obedience. They willingly submit their freedoms for the sake of peace and tranquility their leader promises them. At least this is what fascism is based on. It is entirely a different story if it turned out to be a world war by the fascists. 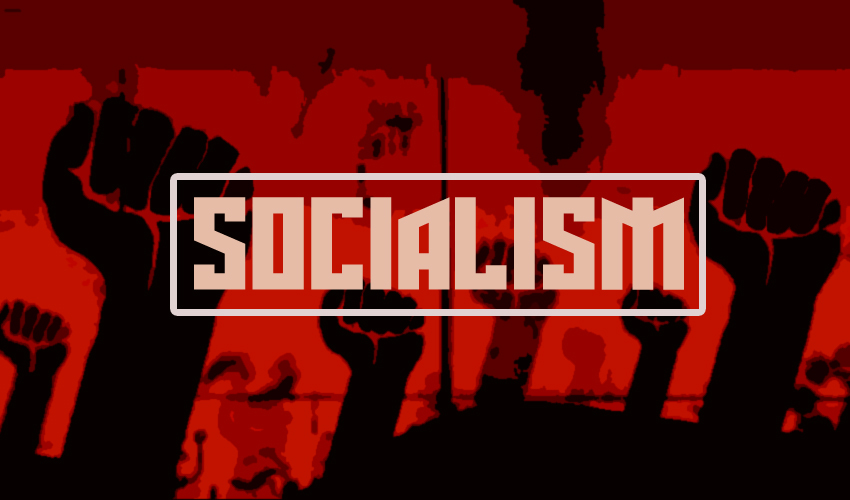 Basic of Renewable and Non-Renewable Energy 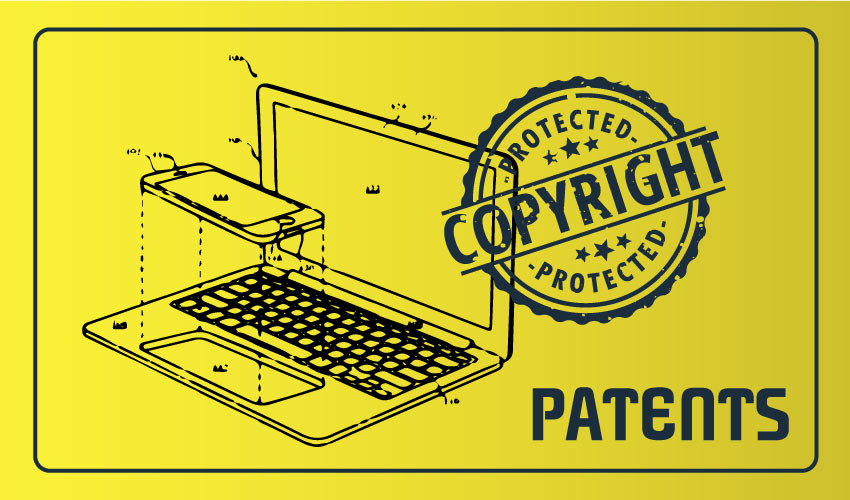