Hemorrhoids or piles are enlarged veins in the anus due to untreated constipation and sometimes chronic diarrhea.

Hemorrhoids often known as piles is a medical condition which is caused by swelling of veins in anus , a passage for secretion of waste materials from the body and lower rectum, which is a part of large intestine. These swollen veins resemble varicose veins and the condition arises due to too much pressure on them. There are two types of hemorrhoids depending on the location of the swollen veins. These are external and internal hemorrhoids. The external hemorrhoids are located outside rectum and around anus while the internal hemorrhoids are located inside rectum and these are usually not felt by the patient owing to their location. They hardly cause any irritation but if the pressure on the rectum is immense due to straining on the blood vessels, they tend to bleed and can force the internal hemorrhoid through the anus. This is known as protruding or prolapsed hemorrhoid and is very painful.

How common is this condition?

Hemorrhoids are one of the most common medical conditions and mostly every three out of four adults develop this condition. The symptoms are seen in some cases like discomfort, itching and bleeding which is very painful. However, in some cases the symptoms are not caused. Hemorrhoids become more serious when they form a clot known as thrombosed hemorrhoid which can be removed through drainage but is highly painful and can cause extreme discomfort. In this condition the blood may accumulate in the external hemorrhoid which is still treatable through drainage.

Complications of hemorrhoids rarely occur like anemia, which is an extreme rare condition in which red blood cells are not healthy enough to carry oxygen to our cells and if the blood supply to internal hemorrhoid is stopped, its known as strangulated hemorrhoid which is also very painful.

Hemorrhoids can be prevented by keeping the stool soften which can be done by consuming high fiber food like fruits, vegetables and whole grains. Also, by drinking plenty of water, i.e. almost six to eight glasses of water. If we think that the amount of fiber in our diet is not sufficient then going for the fiber supplements can be beneficial. The daily amount of fiber needed by women’s body is 25 gm while men need 38 gm of fiber per day. The most common types of fiber supplements are metamucil and Citrucel. Lubrication is very important when we are on fiber supplements. In short, the symptoms of hemorrhoids can be prevented if one takes care of these small things. 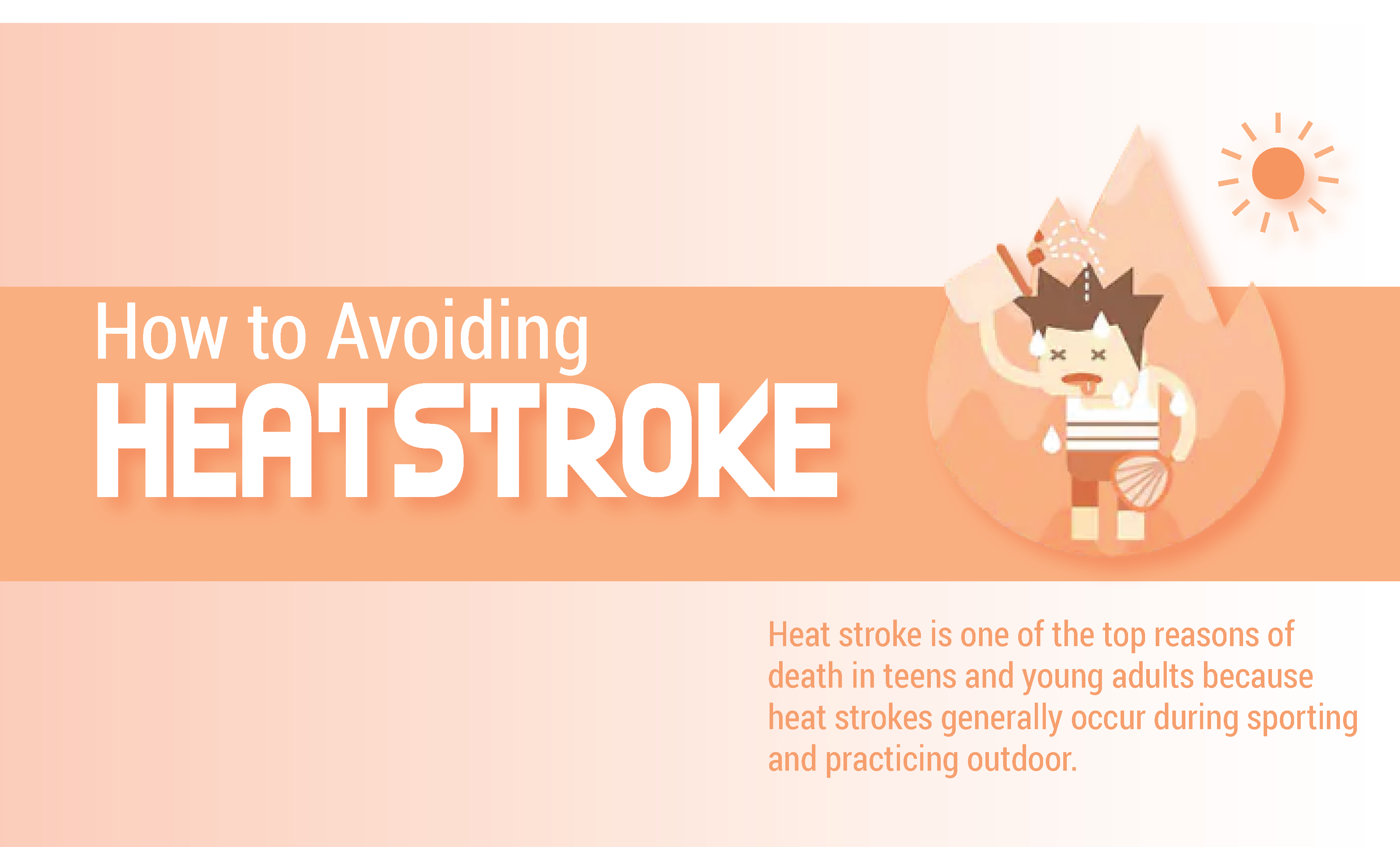 The Basics of Avoiding Heatstroke