Mass media refers to a system of technology such as radio, TV, newspaper, etc. that is generally used as the primary means of communication to reach the majority of the mass people, i.e. general public.

Humans have resorted to leisure and recreation as much as they have developed in scientific advancements and technologies. After years of globalization when technology has reached almost every nook and cranny of the world, there’s no area left where electronic mediums of information are inaccessible. Who doesn’t own a TV or a computer? Nevertheless, they are all old stories. Nowadays, people carry gadgets in their pockets that connect them to the outside world e.g. cell phones.

Mass media is the means that people bring to their utility in order to communicate with people. It’s a medium which provides information. When we watch the news or our favorite TV show on our TVs and listen to our favorite RJs on the radio, it is all possible because of the existence of mass media.

Mass media is any source that sends information to public (masses). It can include sources like newspapers, magazines, internet, TV, radio etc. TV and radio are not mass media per se but they become mass media only when they have the connection and they are capable of accessing the media so they are the sources.

There are diverse applications of mass media in the world today. However, it exists since ages. Back in older times, people used drums to invite the residents of a community where they would gather and then announce the news to them. This is how their mass media would be like. Then gradually when they could write, they would paste the news on the places where majority could read and update others. It became more advanced with the passage of time and today we have internet and social media which is the most advanced form of mass media.

Mass media develops awareness among people regarding social and political issues. It’s also a means to educate, entertain and connect. It has strengthened our modes of accessibility.

There are various types of mass media which are as follows:

Most people use mass media as a source of information. For example, students use it for academic purposes, business tycoons for business information and all adults for news and political updates. Businesses make use of mass media to promote their products and services in the form of advertisements. It is the biggest source of entertainment. Not all people love stage and standing comedy shows where 99% of the world population prefers TVs, Cinemas and computers for entertainment.

Mass media as a source of communication

Overall mass media has been playing a major role in the world. Human is a social animal and there’s always a constant need to connecting to the world for this reason. Mass media has also encouraged cultural diffusion and multi-culture awareness. We know how our fellow humans from the other parts of the world look like and all about their lifestyles which ultimately enriches our knowledge about different cultures. 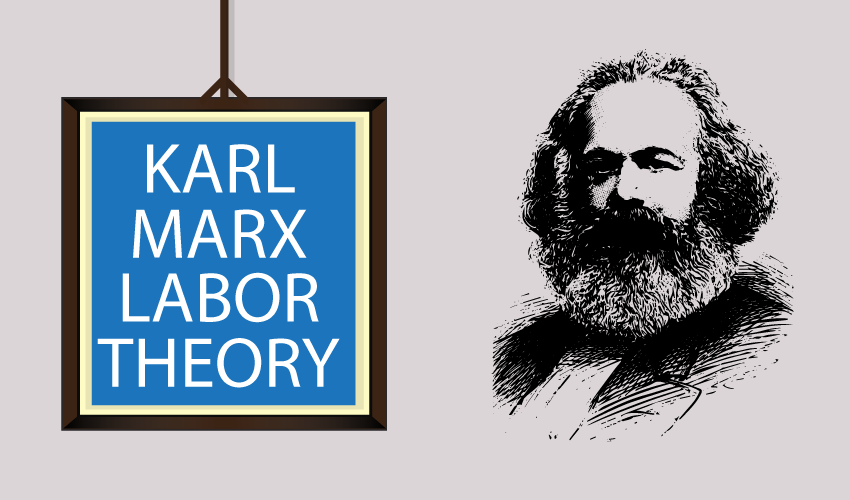