Cross-examination is an interrogation of a witness or accused in a court to examine his or her memory or knowledge, gather information useful to a party and harmful to another, prove bias or demonstrate his or her last statement to be contradictory.

Most people have never witnessed real life court proceedings, but we all have seen on TV how the witnesses are examined in the courtroom. There are different stages in a criminal trial. During the evidence stage, both the sides of the dispute (prosecutor and defendant) along with their witnesses are examined.  This examination is carried out in three different phases which are as follows:

In this article we’ll primarily be discussing cross-examination. Cross examination sometimes becomes the sole determinant of the fate of the case because it’s this stage when the attorney uses their skills to turn the tables in their favor.

Cross-examination is different from the direct and re-examinations due to the nature of questions asked in it. These questions are referred to as the leading questions.

Leading questions are the interrogations the responses to which are based on a single word. For example questions like, were you present when the victim was shot? Is the gun used in the murder registered on your name?

It involves any questions that must be answered only in either yes or no.

In a cross-examination the attorneys are at liberty to impeach the witnesses for their character or by discrediting them by asking leading questions, provided they’re related to the case and they should help the court to get to the truth of the matter and make a just decision. For example, questions like: Were you having an extra-marital relationship with the deceased? Were you convicted of rape in 1999? And other questions of similar nature.

A witness is impeached by an attorney so as to show the court that the version of witness cannot be trusted and for some reason the witness is not worthy of giving a testimony because truth and honesty cannot be expected of them looking at the past encounters like criminal history. They can also be discredited on the basis that they’ve given any contradictory statement previously in the same proceedings or if it’s established by the attorney that their statement is mired in self-interest. The court doesn’t admit the versions of the witnesses who are biased in the subject matter of the case.

Since evidence recording is not a stage of criminal trial only but it’s equally important in civil proceedings, hence examination takes place in civil matters as well, so does cross examination. In civil cases, the documentary accounts of cross examinations are also admissible which are not recorded before the court. 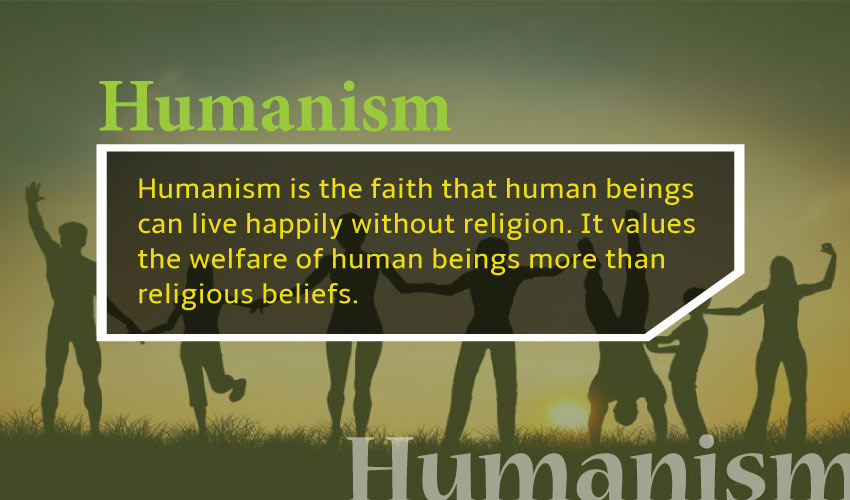