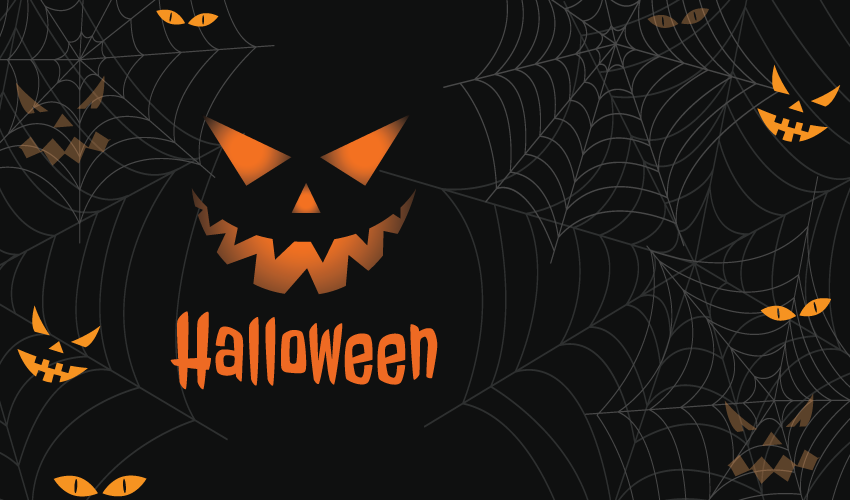 The Favorite Eve to Many

On Halloween, the entire city lights up in excitement. There are ghosts, pumpkins and spirits everywhere that don’t scare us at all. Well, some of us are scared though and the fear of Halloween is known as Samhainophobia. It’s in the people that are too afraid to leave their homes in Halloween. Basically it happens to those who’re normally afraid of ghosts, which is pretty common. There are so many ghosts around that even the real ghosts would be hiding somewhere so conveniently among them in the garb of Halloween.

Where did Halloween come from?

Halloween is an event which is celebrated every year. From kids to adults, every one treasures it costuming in an attire and make up of different fictional characters. It’s a party day and party night and nobody wants to miss out on it unless they’re a spoil sport. However, most of us are not aware of the actual history behind Halloween and the reason for celebrating it.

Since we all know that Halloween has been celebrated for years, we also are aware of the fact that it has stemmed from various cultural practices. The history dates back to the Celtic traditions. It was the time when seasons were celebrated in the festival of Samhain. The history behind Samhain and the Celtics entails the reasons as to why do we have all those activities on the Halloween eve. 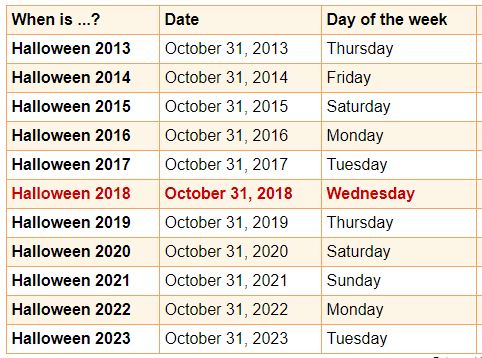 What is Samhain and Celtic culture?

The word “Samhain” means the end of summer. The harvest season i.e. beginning of winter and end of autumn was highly honored by the Celtics. It was believed that during this interval, the spirits could connect to the living. In turn, the people would sacrifice food and animals in their honor and would burn wood to show them the way back to their world. Later in the 8th century, as Christians converted the Celts, they regarded these spirits as hell and demons. The Church then celebrated All Hallows or All Saints Day to honor the ghosts and spirits of the Celts in order to preserve the Celtic culture.

Hence, the world Halloween is created by connecting the names of both All Hallows Day and the Samhain festival. As years passed, people added more colors to their celebrations. The spirit and ghost element in the history of Halloween was incorporated in the themes and costumes. Initially only white clothes along with masks were worn that were a part of the Samhain festival too but now the variety of costumes is infinitely diverse.

The Concept behind the Costumes

Some people believe that the costumes and trick or treat trends were adopted by the Irish and Scottish people. According to the Halloween history, trick or treatwas evolved when the Celtics would presentfood to treat their ghosts and spirits. The activity of trick or treat engages kids in disguising in other creatures and characters while they go around the neighborhood soliciting candies and sweets in every house. They imitate the Celtic ghosts whom everyone owes treats and candies.

Halloween is celebrated every October on the 31st. That day children are free to stay out late to collect their candies and enjoy the eve. The preparation for the day takes a big deal of planning for kids. It’s celebrated in some of the schools and colleges too.

Key Facts and Statistics about Halloween

What is Trade War: An Explanation
Next:
Concept of Graphic Design