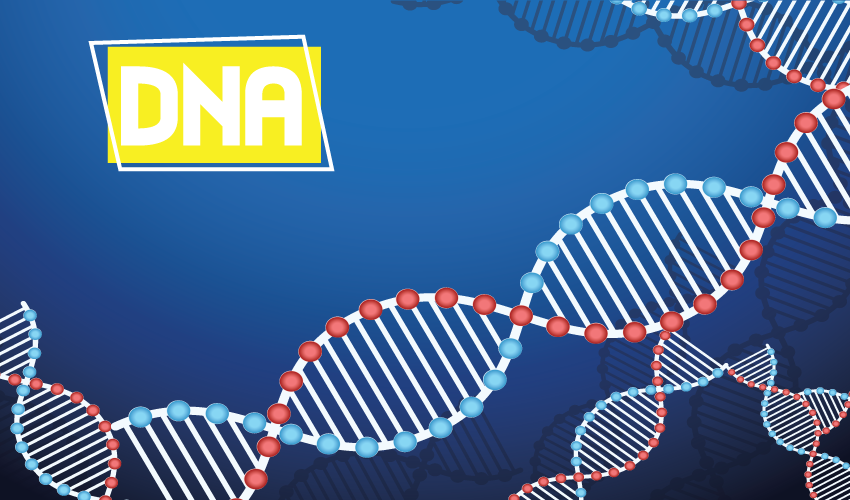 A biological data storage device of a human body, only billionths time smaller than a computer hard disk in physical size and billionths time larger in storage capacity, a DNA stores the genetic instructions and data used in the development, growth, functioning and reproduction of all living things.

All living organisms are made up of cells. These cells have a nucleus in center which carries a large molecule which is responsible for all the traits and characteristics of an organism. This large molecule is known as DNA (stands for deoxyribonucleic acid).

We all wonder why some people have black hair and others have brown, blonde and even red hair. Then there’re white, yellow and black tones in the skin. Some of us have curly hair and others have it dead straight. Some are tall and some are short. What is it that determines these physical characteristics in us? DNA carries the hereditary material responsible for the genetic traits in all the living beings. We’re humans and not apes because our genetic material is different from that in the DNA of apes. Likewise, all creatures are distinct in their features because of their DNA.

DNA has a double helix shape. If we closely look at its structure, it shows a braid like construction or we can say its shape is that of a twisted ladder. In DNA, there are nucleotides that are made of a phosphate and a glucose molecule. DNA along with RNA (ribonucleic acid) is present in the chromosomes of a nucleus, the central part of the cell. The genetic information carried by DNA of one organism is different from the DNA of others. There’s a possibility that our DNA is similar to that of one of our sibling’s but only if they are our identical twin.

Replication literally means multiplication. So the process by which DNA multiplies by making copies of itself at the time of division of cells is called DNA replication.

The Process of DNA Replication

DNA replicates itself by breaking itself into two strands turning the double helix structure into a Y shape. The two strands are:

Both of them are replicated in different ways. RNA from the cell nucleus comes into play in the leading strand. It binds itself to the leading strand marking the initial state of synthesizing the DNA copy. The lagging strand also binds itself to other primers of RNA. The original DNA chunks also join the RNA in order to bind to the strand. These chunks are known as Okazaki fragments. The space that was initially covered by RNA primers that have left to stick to the leading and lagging strands is then filled up by nucleotides. This marks the completion of DNA replication process forming two DNA molecules; one with the old nucleotide chain and second with the new one.

Thus, it is known as the semi-conservative replication because the new DNA conserves half of the nucleotide chain of the original DNA while the other half of the chain is synthesized afresh.

Why does DNA replication occur?

DNA replication is an important phenomenon for the division of cells. The new cells carry the identical genetic information and it spreads throughout the body. This process takes place at an infinitely fast rate. Without DNA replication, the new cells cannot be formed and the existing cell will decay. Ergo, DNA is smart; it knows that its primary function is to replicate for the survival and division of cells. 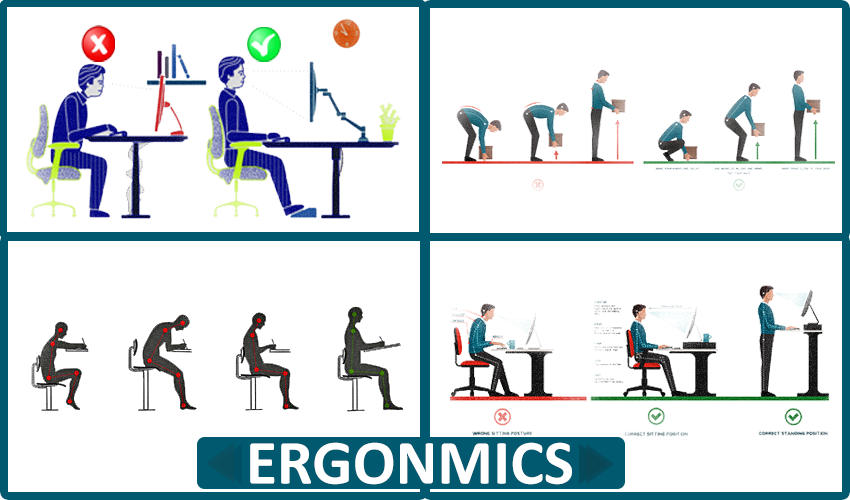 What is Search Engine Optimization

What is Racism & its Types?