Defamation legally refers to a term which is a verbal or written statement of a person damaging another person’s character or reputation.

Law exists to maintain order and protect the victims from all kinds of harm. Criminal liabilities involve all the actions that cause bodily harm e.g. murder, theft, robbery etc, whereas civil liabilities include other acts like fraud, misrepresentation, breach of contract etc. Law further extends to protect us from the abstract harm. For example, if someone tries to hurt our reputation in any way we can take an action against this tort and claim damages against the wrongdoer. The tort which involves damaging someone’s reputation by means of written or oral statements is called defamation.

The written defamatory statement is known as libel whereas if a person hurts someone’s reputation by using spoken words, it’s called slander.

An action can be taken against the person who commits defamation. He can be sued and made liable to pay damages for the loss caused to the victim from their defamatory statement.

When is libel actionable per se?

To establish libel or a written defamatory statement it’s not necessary to prove the damage caused.  However, it’s important to show its published version in order to establish the tort of defamation.

When is slander actionable per se?

To achieve success in establishing slander against a person, the claimant must show the actual damage caused to them, whether financial or any other loss. However, there are a few exceptions that eliminate the need to show any prove. Let’s see what they are!

It’s important to establish the following elements in order to sue someone for defamation:

Suppose someone is falsely accused of defamation then they can seek a few defenses in the Court which might release them from the allegation.

There are mainly two remedies against defamation: 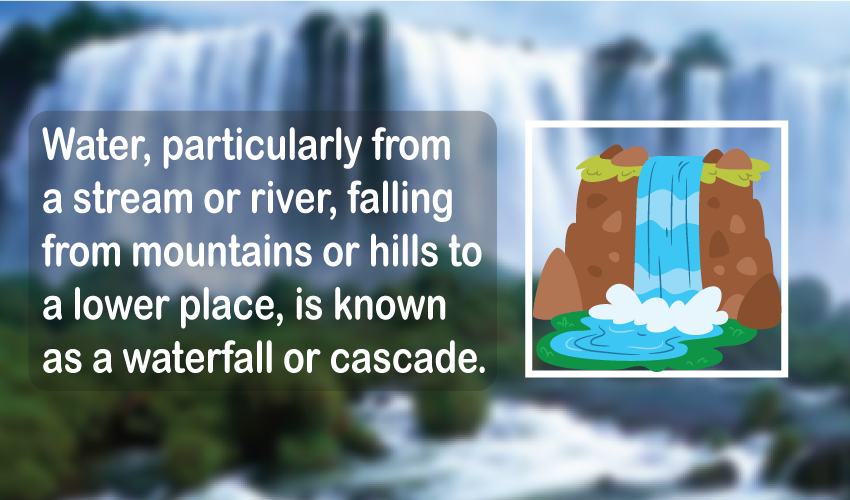 What is a waterfall and how is it formed?