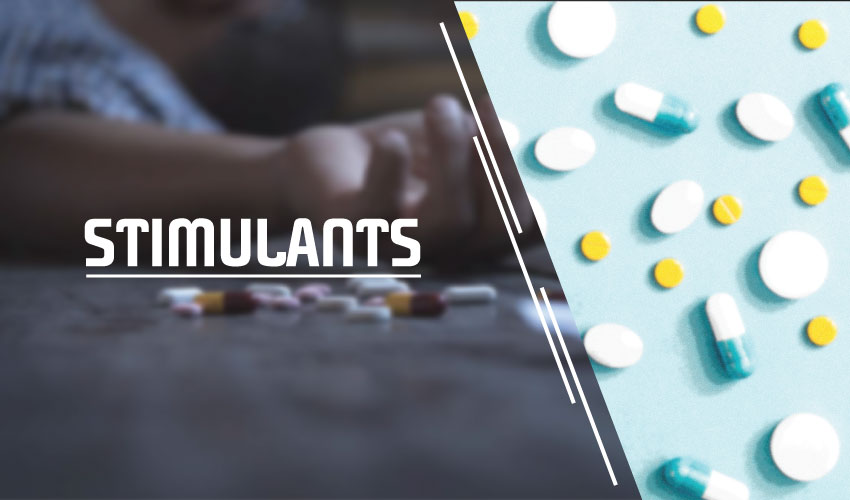 The word drugs and medicines are mistakenly given the same meaning. However, there is a huge difference between both the terms.  Medicine is defined as a preparation which is used to cure or prevent a disease or ailment. On the other hand, the word drug is derived from a Latin word “DROGE” which causes an impact on mental functioning or well being of a person. A drug is classified into seven categories namely:

Stimulants, also known as uppers are one of the seven categories of drugs which have a direct effect on central nervous system (CNS). They tend to cause excitement in CNS by enhancing the levels of feel-good chemicals in the brain like dopamine and by interfering with normal communication between other cells due to which a person feels euphoria for a short time followed by adverse symptoms which last long. The effects of the stimulants on the user are noticed on the heart as well like speeding up of heart rate, improvement in alertness, blood pressure, increased glucose level, impotence, nutritional deficiencies and loss of appetite resulting in weight loss. The prolonged use of these drugs causes heart failure and the person can even go into cardiac arrest. These effects are further increased if stimulants are taken with other drugs of same kind or alcohol.

The drugs involved are Adderall, Ritalin, synthetic marijuana, cocaine, methamphetamine, ecstacy and caffeine. These drugs when abused can cause serious consequences including anxiety psychosis, paranoia, rise in body temperature, heart failure, depression, stroke and seizure. Talking about how addictive these drugs are, it may be known that they can be so addictive that only onetime use can cause its tolerance. These drugs immediately cause a person to feel “high” which lasts for a short span of time. If a person becomes dependant on these drugs and if these are not consumed as per daily consumption, they can cause severe withdrawal symptoms like depression, anxiety, muscle fatigue, loss of sleep or insomnia and severe drug cravings. The person then consumes more drugs in order to overcome these symptoms and to feel the same effect like before.

The factor of denial

Stimulant abusers tend to ignore the level of addiction caused by the drugs and repeatedly go into denial which even makes it more difficult to ascertain the addiction level in these abusers. Due to denial, they tend to forget the warning signs and often make inaccurate decisions due to impaired activity of the brain. It becomes hard for the abusers to even control their impulses which make quitting even more difficult.

Treating stimulant addiction is a difficult job as the user can be agitated due to abnormal mood swings or irregular mood patterns from feeling high to low in no time. The abusers also maintain secrecy and lying isn’t a difficult thing for them so that their drug abuse is not stopped. Behavioral therapies have also become beneficial for the treatment of these drugs combined with other self-help groups. 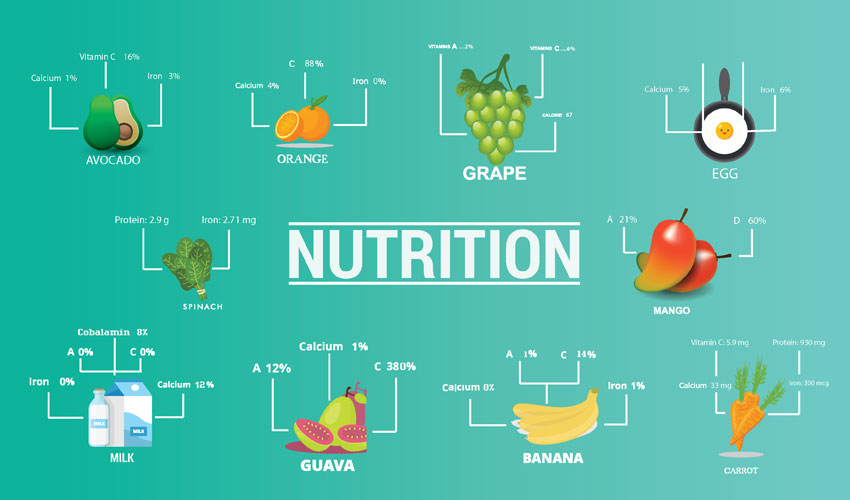 Basic Types of Nutrition with Explanations