Water, particularly from a stream or river, falling from mountains or hills to a lower place, is known as a waterfall or cascade.

Waterfalls are one of the greatest tourist attractions in the world. From their coolness to sound to aroma, they make the perfect sites where one can spend hours to feel the real beauty of the natural world. The best thing about exploring nature is we end up with a lot of questions wondering the science behind them. Same is the case with a waterfall. Looking at it, we often are surprised with the way it works, its flow and motion that is so mesmerizing.

What is a waterfall and how is it formed?

As river flows in its stream bed its water tends to erode the movable soil, sand, stones, rocks and other objects underneath, moving them along its flow. As it continues to move on its track it encounters huge rocks that are not possible to be moved hence it begins to flow over the rocks destroying its original boundaries.

This is a very good example of the second law of thermodynamics which states that things are more inclined to a disordered state. That’s exactly how the river water acts here. It destroys its original pathway and continues to flow outside its boundaries till the point it reaches an edge or a cliff. Then it falls down the drop off and crashes into a riverbed that it newly creates. This is how a new dip is created and a waterfall is formed.

Why is the waterfall chaotic at its bottom?

As the water continues to flow, its molecules push the other molecules with great force so much so that the force during the fall adds to the gravitational force and the kinetic energy reaches its maximum level. It tends to drain all the mineral molecules and impurities too.  When the water with its entire power hits the riverbed it looks bubbly and destructive making the river bed look like a pit.

The continuity of the river

When the water falls down into the riverbed it continues to run in line with the stream coming from the top without eroding the sides at the bottom. This is because the water tends to flow in its momentum at this stage as it is calm for some distance till it hits a diversion.

The most popular waterfalls of the world

The physics of waterfall is also employed in other things like a hydropower plant in which falling water is made to produce the kinetic energy. The energy turns the turbines in order to produce electricity which is either used immediately or even stored.

There are different types of waterfalls of which the two most prominent ones are:

These are the falls in which the water falls in steps, meaning it doesn’t go directly into the pit. The volume and the flow of water determine the type of fall that is created.

The ledge waterfalls are the ones in which the water falls down at once over the cliff. So the water molecules push each other with huge force and since there are no step like rocks in their way, the water in turn falls directly over the ledge with huge force.

Other types of waterfalls include: 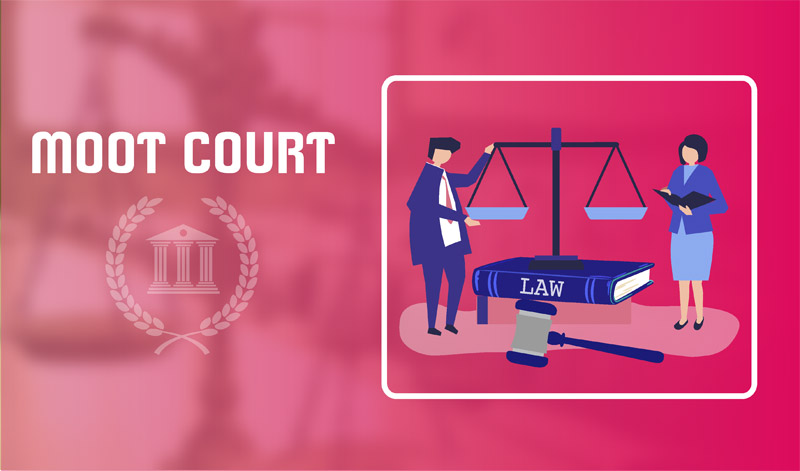 What is Moot Court?