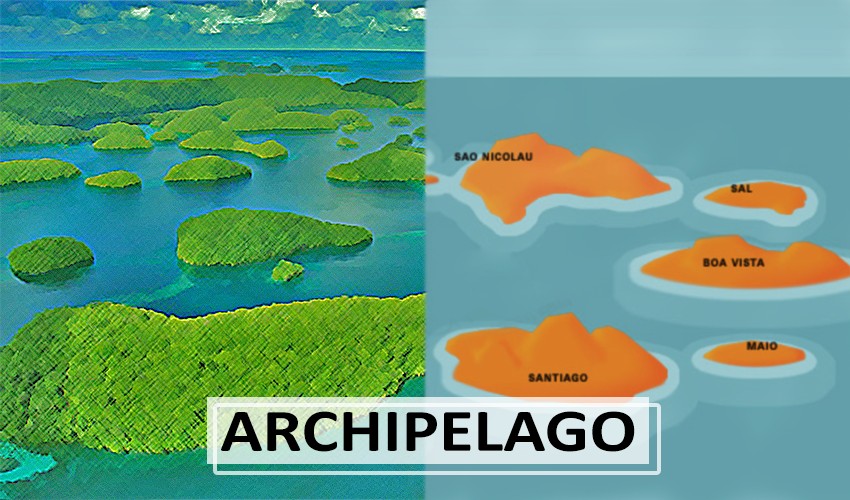 An archipelago is a combination of group islands or an island chain, an ocean or a sea, or sometimes a sea that contains a few scattered islands. Usually, it's marked by its incredible beauty and attractions.

Nature is always enticing to the eyes, for it has so much beauty to offer. The first thing we want to do in our pursuing holidays is planning a vacation that would take us close to Mother Nature. At least this is what most people love doing, perhaps others want to spend their holidays resting in bed. However, getting closer to nature is the best way to achieve the real relaxation. Since urbanization has killed the natural beauty in its very core we are so deprived of the peaceful environment and fresh air that we don’t realize but our body actually craves.

The Beauty of Mother Nature

When we talk about nature, the quick thought appearing on our mind is that about beaches, mountains, valleys, forests, and islands. Many people are fond of islands that are patches of land surrounded by water. However, the perfect epitome of natural beauty is an archipelago.

What is an Archipelago?

An archipelago is not a term found in common usage. Most people who even visit there don’t know the name by which it is referred to. It is basically a name given to a group of islands that are scattered on a particular body of water. In other words, a set of islands in the same water can be called an archipelago.

Where archipelagos are mostly found?

They’re normally found in the oceans but where there are big rivers and large lakes there can be chances of an archipelago.

Examples of the Archipelagoes

There are a number of countries that are regarded as archipelagos for their geographical characteristics. Some of the instances are the United Kingdom, New Zealand, Japan, Philippines, and Indonesia.

How do the archipelagos form?

Archipelagos are mostly an outcome of volcanic eruptions in the world’s oceans. These kinds of archipelagos are called island arcs that are formed by hotspots. The reason for the name given to archipelago is that when the Earth shifted its crust, the places where there were hot spots of volcanic eruptions, stayed in their place and didn’t move with the crust. As a result, it created new islands in the series of an arc which also traces the direction of the movement of the Earth’s tectonic plates.

The islands in Hawaii also form an arc island archipelago. They’re situated on a hot spot. It’s reported that the Earth’s crust will continue to move in the next few decades while the hot spot will stay where it is. This means that there will be more islands in the Hawaiian archipelago soon. There are so far 130 islands, atolls and reefs in this region.

Another way an archipelago is formed is due to global warming. This happens when the mountain ice in the icy regions melts and the water coming down surrounds the lands making a number of islands forming an archipelago.

When the huge glaciers tend to crush the land underneath them and when they melt, the crushed land shows up a number of islands, it forms an archipelago. There are thousands of islands in the Finnish archipelago (the archipelago in Finland) that are formed by means of post-glacial rebound.

The world’s largest archipelago is in between the Indian and the Pacific Oceans. It was also formed by the same process.

Read Also: What is a waterfall and how is it formed? 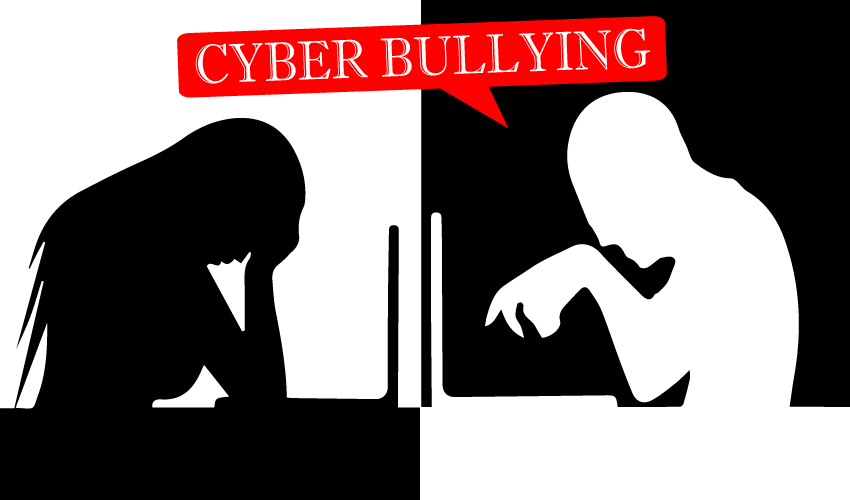 What is Cyberbullying with Effects and Facts